Every month SDR evangelist Balint Seeber hosts the Cyberspectrum Meetup in San Francisco, where many SDR fans come together to listen to various presentations. This months meetup is a special event that will be held in Las Vegas during the week of the big DEFCON and Black Hat conferences which are also being held in Las Vegas.

The talks will be presented at the SYN Shop Hackerspace in Las Vegas, and will also be live streamed via YouTube as usual (probably on balints YouTube Channel). The meetup begins on Thursday, August 4, 2016 at 6:30 PM Las Vegas time.

This month the talks include:

• “SlackRadio: Turning your Slack channel into a radio station” with Nate Temple

Slack is a popular real-time messaging system designed for team use. I will demo a small application built with GNU Radio and the Slack API that turns your Slack channel into a real radio station for your office. 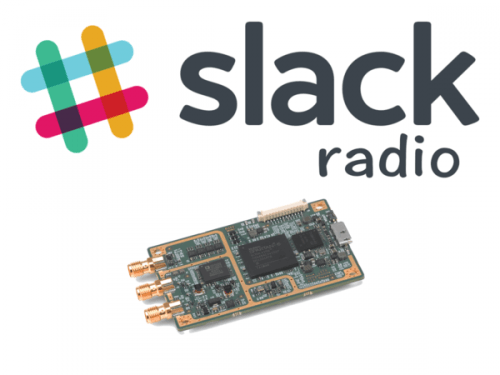 Pothosware: An open-source software stack for the SDR community including the Pothos framework for creating interconnected topologies of processing blocks, Pothos GUI for graphical designing, controlling, and visualizing topologies, and SoapySDR – a SDR abstraction layer. The talk will present and overview of the software, cover the inner workings of the framework, and demonstrations with the GUI. 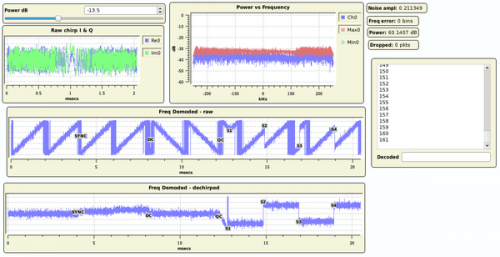 Brian will discuss the design and implementation of an ADS-B receiver in the FPGA over the BladeRF. 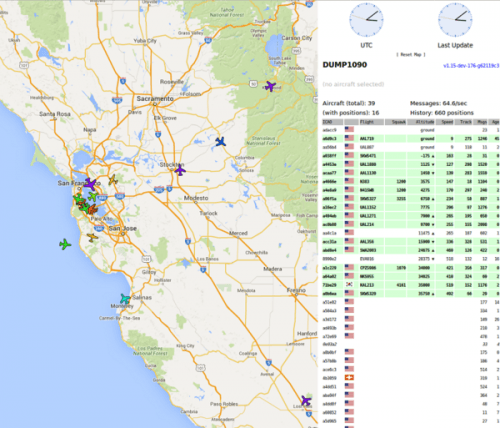 I am software engineer, SDR Enthusiast, Maker and Amateur Radio operator. I previous presented the “Etch-a-SDR” at Cybserspectrum #11.

Josh has been crafting open source tools for the SDR community for over 10 years, starting with the GNU Radio companion back in 2006. He has been heavily involved in USRP FPGA and driver development, and now operates as an independent contractor.

Brian has 11 years of experience working on signal processing in FPGA’s and has implemented multiple modems for real time performance. He is also the co-founder of Nuand and helped create the bladeRF.