We now sell R820T2 RTL-SDRs on Amazon.com (currently for US customers only sorry!) and are currently running a $2 off promotional sale which will expire January 31, or until the first batch of stock runs out. Compared to the other choices our RTL-SDR Blog branded units come with several improvements which we list below.

We currently have two options for sale that are shown below. The dongle only unit is perfect as a replacement dongle or for those who just want to try out the R820T2 chip. The unit with the two telescopic antennas is great for beginners who don’t have any good antennas already. 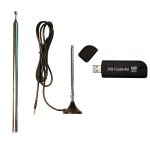 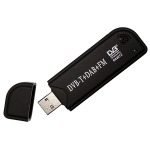 We also have limited quantities of some MCX male to various female adapter sets for sale which work out to be much cheaper than when buying them individually. Buying a set will have you ready for almost any antenna connection you need. The pigtail adapters come with 20cm of RG316 cable and the straight adapters don’t use any cabling. 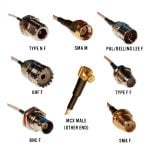 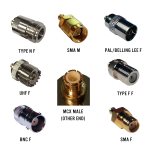 Currently because of the way Amazon works, we can only ship to US customers, but we may ship overseas in the future. Shipping from Amazon is fast and free if you spend over $35 or are a Prime member. Returns from faults are also easy and welcome. If you are overseas and can’t buy from us, the alternatives for R820T2’s are the Nooelec R820T2 (US shipper), the Cosycave R820T2 (ships from Channel Islands, UK) and there are also some Chinese R820T2 (Chinese shipper) models available on ebay.

We also offer unofficial support over on our forums. If you do buy from us we hope that you will consider leaving a product review on the Amazon page as that will really help us out as small time Amazon sellers.

We also performed some simple performance tests on the R820T2 which we show below.

The first test was a noise floor test. We used rtl_power and ran a noise test with maximum gain and a 50 Ohm terminator connected for 15 minutes over the entire receivable frequency band. We averaged the results over three different R820T dongles and three R820T2 dongles to remove dongle to dongle variances. The results show that noise floor on the R820T2 is around 2-3 dB lower at most frequencies. 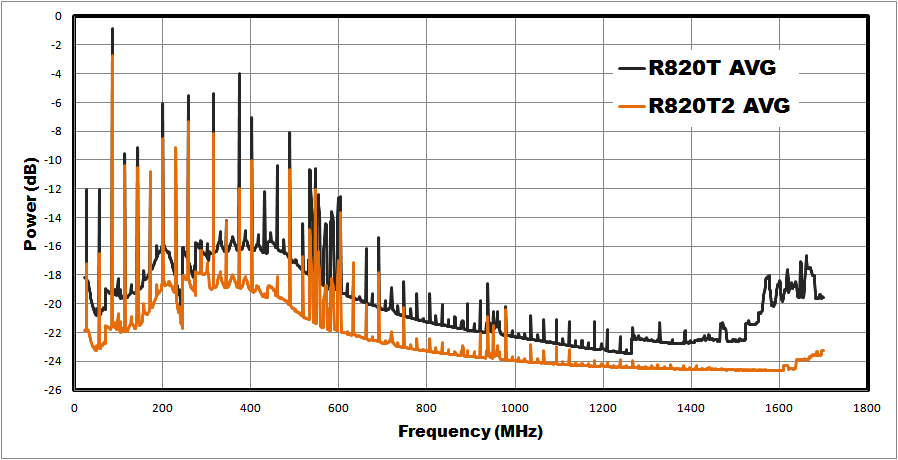 Next we tested the SNR with the gain set to zero using a HackRF as the signal source. The results show that the R820T2 is about 2-5 dB more sensitive depending on the frequency. Also, compared to the R820T, the sensitivity seems to be significantly better at 1.5 GHz to 1.8 GHz as all tested R820T units could not even detect the test signal above 1.5 GHz without increasing the gain. 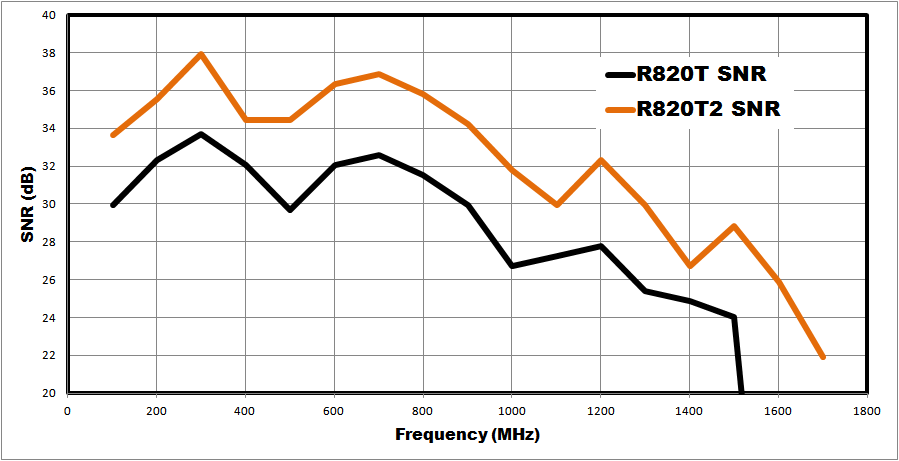 The R820T2 should have better performance at HF frequencies when using the experimental Oliver Jowett drivers. We tested an R820T and R820T2 on broadcast AM reception. At broadcast AM frequencies the R820T starts with a very high noise floor after starting it for the first time, but after about 5 minutes seems to settle down to a lower noise floor shown in the right image below. In comparison the R820T2 starts at a low noise floor almost immediately. We are unsure why there is a settling time in the first place. Even after the settling time the R820T2 had better reception and SNR as shown in the comparison image below. Both dongles were set to the second highest gain setting.

We also tested the low loss coax cable used in our RTL-SDR Blog branded antenna bases and found that it had approximately 3 dB less loss compared to the standard cable when used at most frequencies above 100 MHz. The test used a 1M length of each coax, with the HackRF as the signal generator. The direct connection test used a straight MCX->SMA Male adapter to directly connect the HackRF and RTL-SDR together. 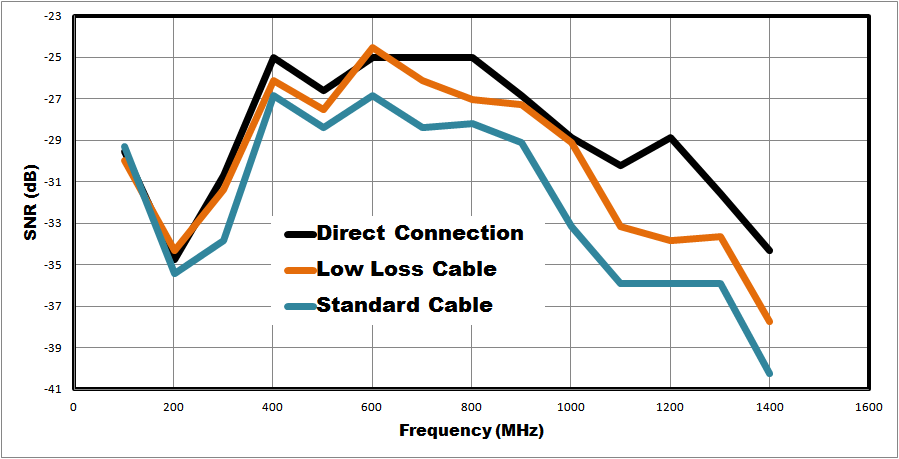