Over on Facebook Job Geheniau has recently described his success in detecting interstellar high-velocity clouds with his telescope consisting of a 1.8 meter dish, amplifiers, band pass filters, and an RTL-SDR.

High-velocity clouds or HVC's are areas of interstellar gas that are moving at very high velocities relative to that of the galactic rotation.

Job has been ticking off some amazing amateur radio astronomy milestone results recently with his radio telescope and RTL-SDR. So far he has managed to image the Cygnus star forming region, complete a Hydrogen line survey of the northern sky, measure the galactic rotational curve, and create a radio image of the milky way.

The receiver was a RTLSDR connected to some amplifiers, band pass filter and a 1.8 meter dish.

Wikipedia:
“High-velocity clouds (HVCs) are large collections of gas found throughout the galactic halo of the Milky Way. These clouds of gas can be massive in size, some on the order of millions of times the mass of the Sun and cover large portions of the sky. They have been observed in the Milky Way's halo and within other nearby galaxies.

HVCs are important to the understanding of galactic evolution because they account for a large amount of baryonic matter in the galactic halo. In addition, as these clouds fall into the disk of the galaxy, they add material that can form stars in addition to the dilute star forming material already present in the disk. This new material aids in maintaining the star formation rate (SFR) of the galaxy.

The origins of the HVCs are still in question. No one theory explains all of the HVCs in the galaxy. However, it is known that some HVCs are probably spawned by interactions between the Milky Way and satellite galaxies, such as the Large and Small Magellanic Clouds (LMC and SMC, respectively) which produce a well-known complex of HVCs called the Magellanic Stream. Because of the various possible mechanisms that could potentially produce HVCs, there are still many questions surrounding HVCs for researchers to study.”

For JRT the High Velocity Clouds are pretty hard to detect.

The Anti Center Complex is the easiest which I detected earlier last year. 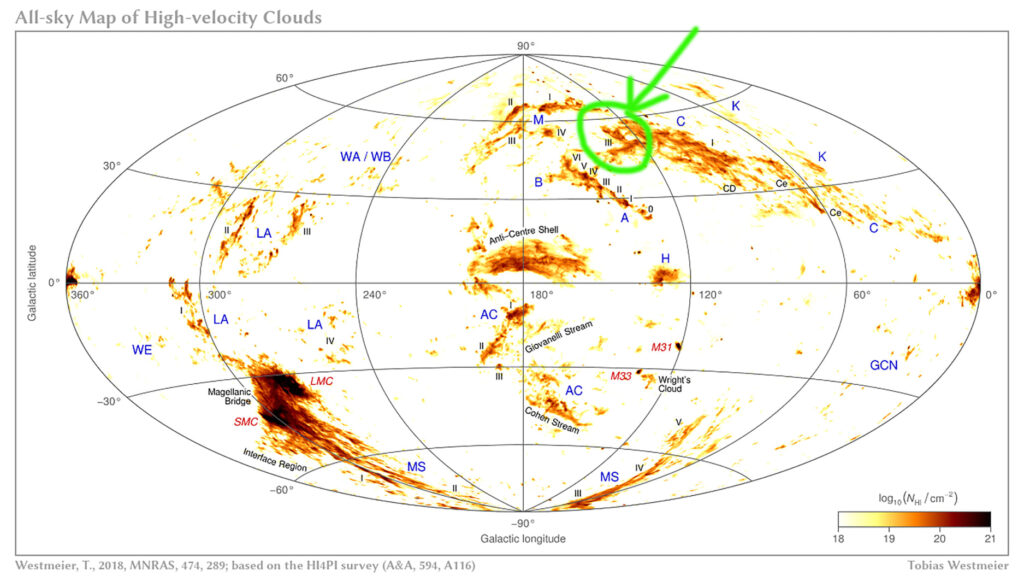 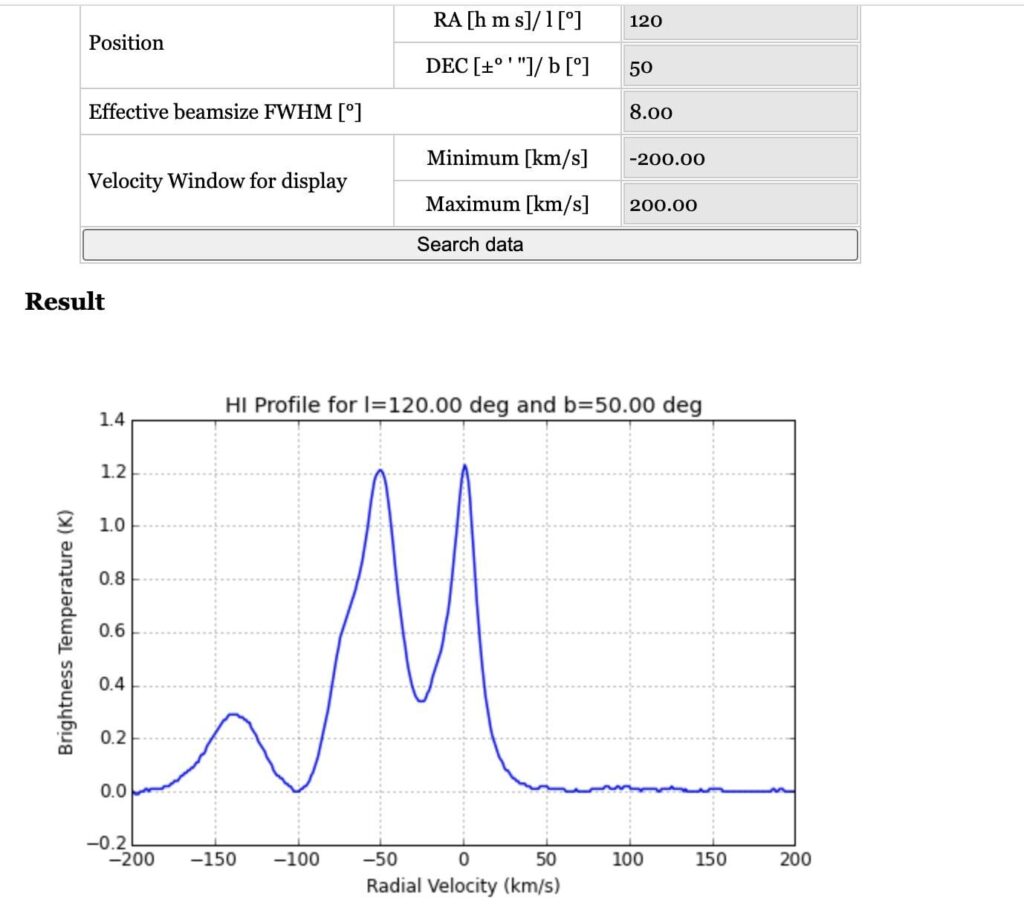 Pay attention the low Brightness Temperature (0.3 Kelvin) compared for instance with Deneb (80 Kelvin)! Pretty hard to detect with my dish.

The new Feed I built is very good and has a perfect ‘pitch’ at gain 25 dB.

The final result for High Velocity Cloud CIII with my 1.8 meter dish: 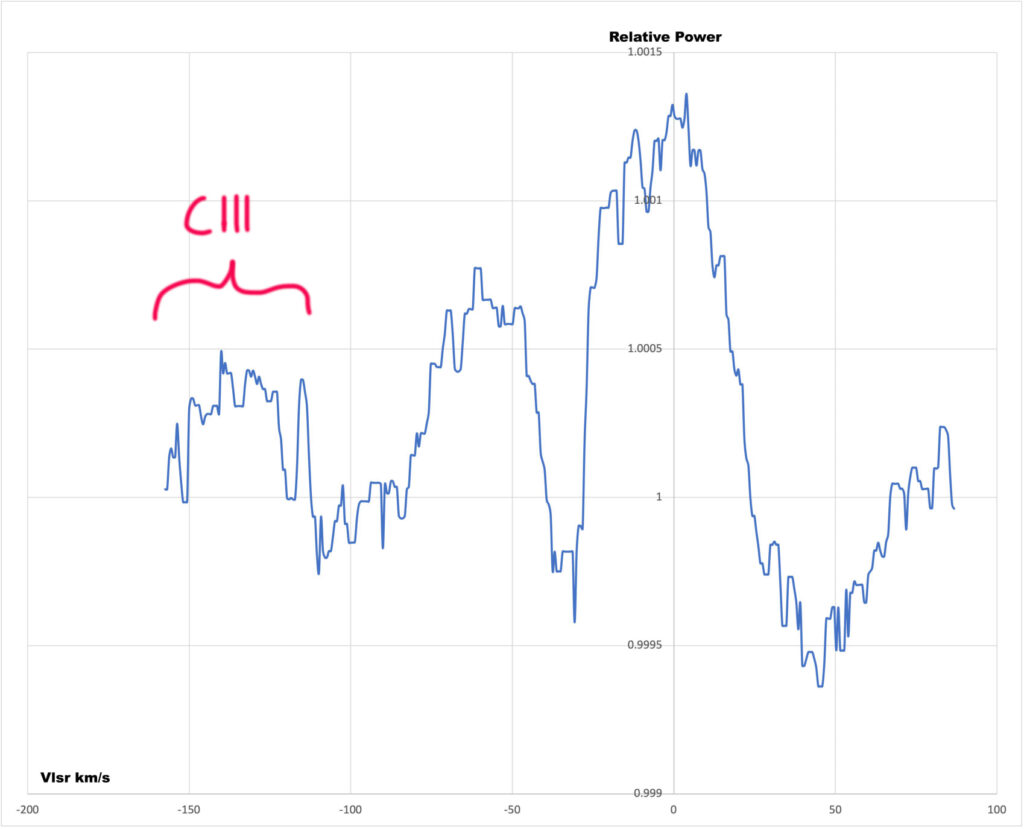 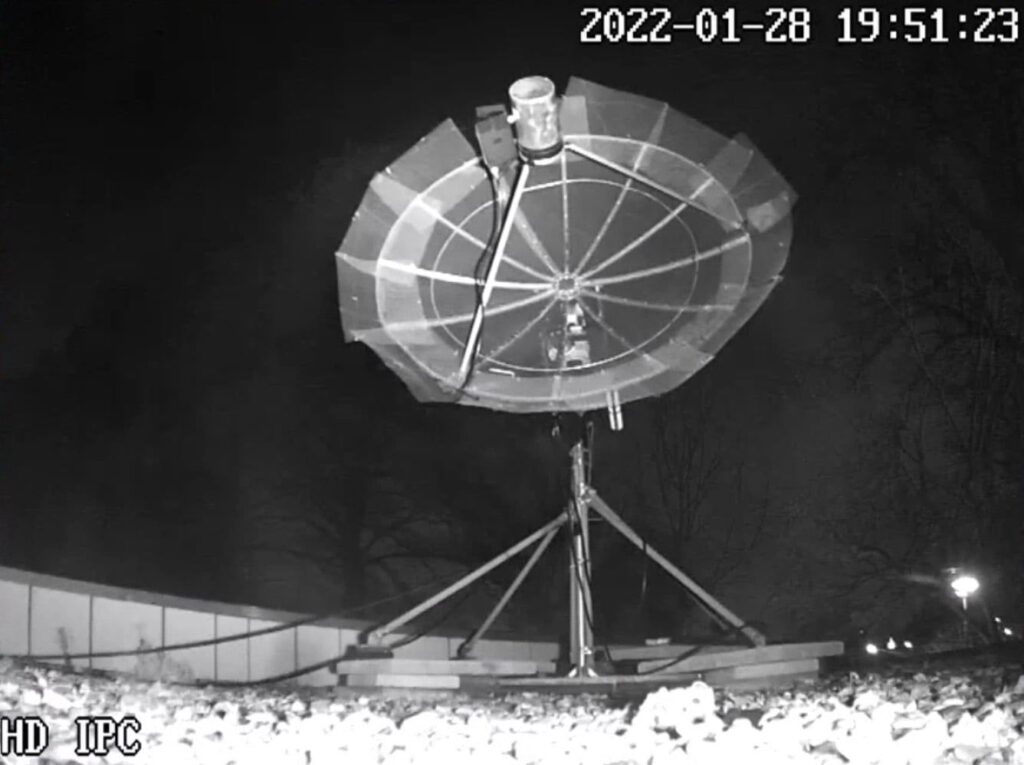 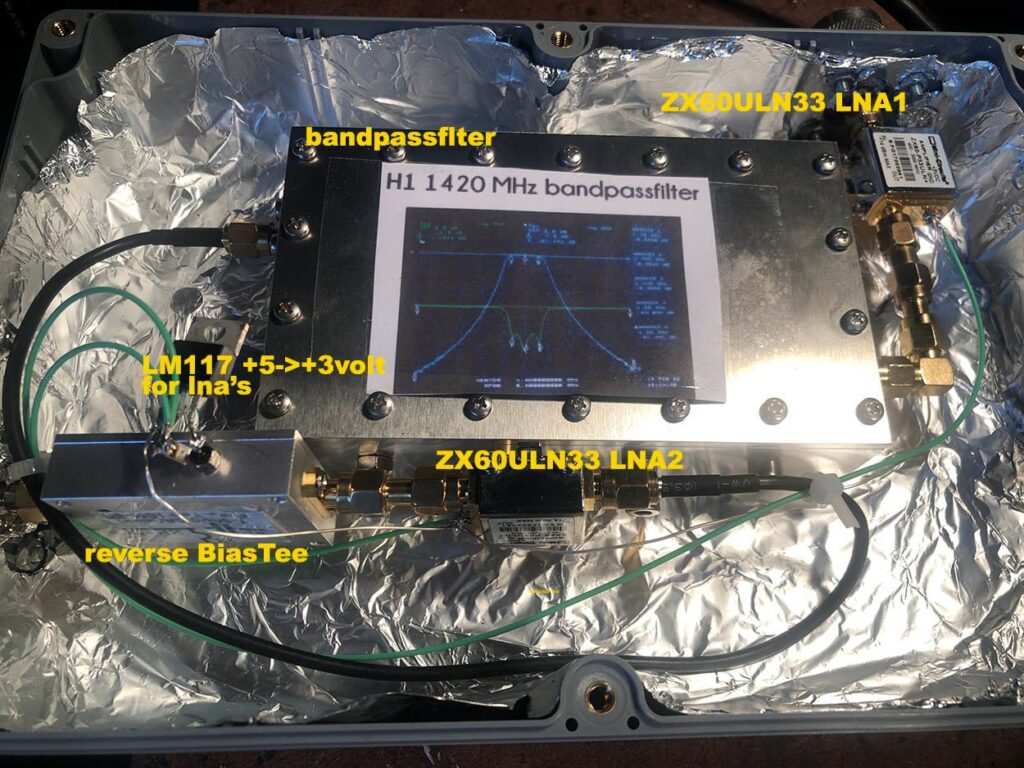