Back in December 2014 the HackRF Blue came out via a crowd funded Indiegogo campaign as a HackRF board that was $100 cheaper than the official version ($199 vs $299 USD). The HackRF is a 8-bit receive and transmit capable SDR with operating range of between 0.1 – 6000 MHz and a bandwidth of up to 20 MHz. As its hardware specifications are released as open source, it is very easy for clones of the official version to be produced. While the HackRF Blue Indiegogo campaign was successful, the product is now out of stock as they seemed to stop production after the campaign.

Now a new budget HackRF is in the works and it is aptly called the “Budget HackRF”. This one aims to be even cheaper than the HackRF Blue coming in at a price of only $150 USD. The people behind the project write:

We are a PCB and SMT assembly factory founded in the year 2001, located in Shenzhen, China. We are a professional EMS/OEM company; provide one-stop contract electronic manufacturing service for PCB&PCBA. Now we want to make small market devices and sell directly to customers.

Some of the part on HackRF is End Of Life and very difficult to find now. We have enough of these part for ~300 HackRF only. You can find some HackRF on Alibaba right now, but they used cheap parts and the manufacture does not test them (they do not install any firmware).

We are trying to find some more of the EOL part first and will make the Kickstarter campaign soon. If we can’t find any more of these part, we will only make ~300pcs. Please register first, when we activate the campaign we will tell you by email. The first 10 people who buy from the Kickstarter will have a heavy discount, only pay $75!

Of note, is that the HackRF Blue also intends to make a comeback in April. Their website contains a registration form to register interest. 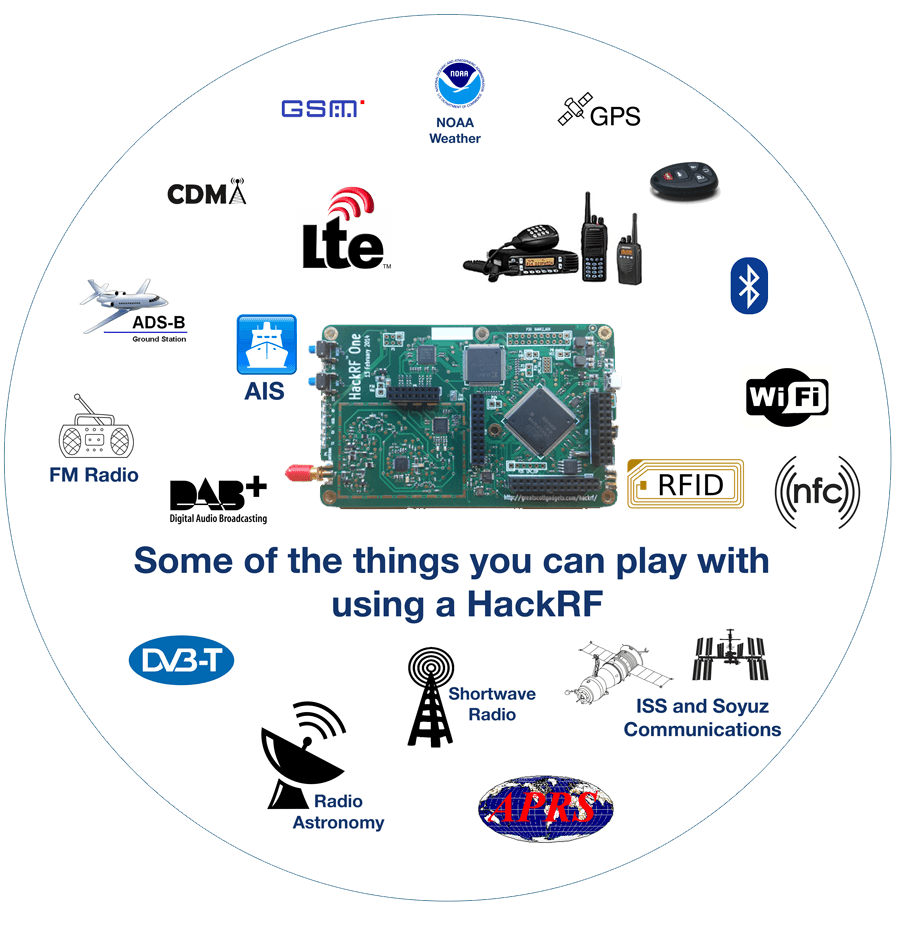