RedPitaya has just announced their next SDR platform, the STEMlab 122.88-16 which is a software defined radio intended to be used as an HF transceiver on the amateur radio bands.

The SDR is advertised to cover HF + 6m (50MHz) and includes two 16 bit 50 ohm input ADCs and two 14 bit outputs. Based on the Xililinx Zynq 7020 FPGA running an ARM cortex A9 processor it’s plenty powerful to handle the various modes frequently seen in the amateur bands and then some while supporting an impressive 122.88 MS/s sample rate.

This hardware is also fully compatible with the HPSDR software platform which is an open source project for amateur radio SDR operation. 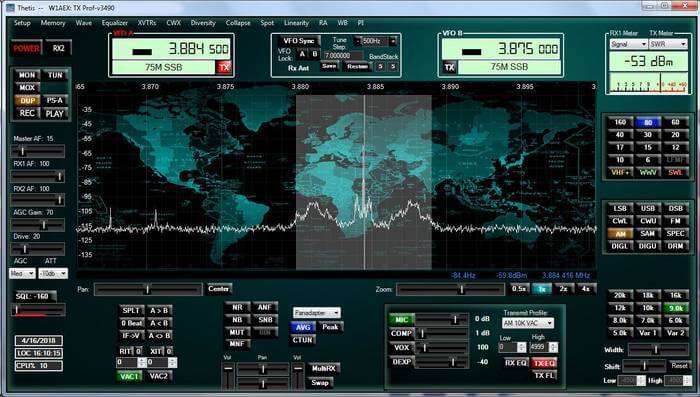 While this radio is built with amateur operation in mind, it is still a very capable platform that could be used for experimentation albeit with a more restricted frequency range that what you may be used to with traditional software defined radios.

The radio retails for $499 euros and will be available for pre-order from RedPitaya until March 31st of 2019.