Back in May we did a review of Japanese RTL-SDR experimenter Nobu’s products, which were his HF Upconverter, Galvanic Isolator and 14 MHz Low Pass Filter. The low pass filter was designed to be used with a direct sampling modified RTL-SDR receiver, but unfortunately we didn’t have one of those on hand at the time.

Nobu was kind enough to send us one of his direct sampling modified RTL-SDR dongles that he also has on sale on his Japanese Amazon page. This is a nice little unit that has an upgraded 10 ppm oscillator, and an additional MCX port connected to the direct sampling pins of the RTL2832U chip through an impedance transformer. With this unit we were able to give the low pass filter a better test.

The image below shows the AM broadcast band with the filter in place. Mouse over the image to see the effect of removing the low pass filter. (If on mobile click inside the image, and outside the image to toggle the mouse over effect). We can see that there is some insertion loss from the filter, however with the LPF not connected there is severe interference from the broadcast FM band and some AM signals are completely unusable. 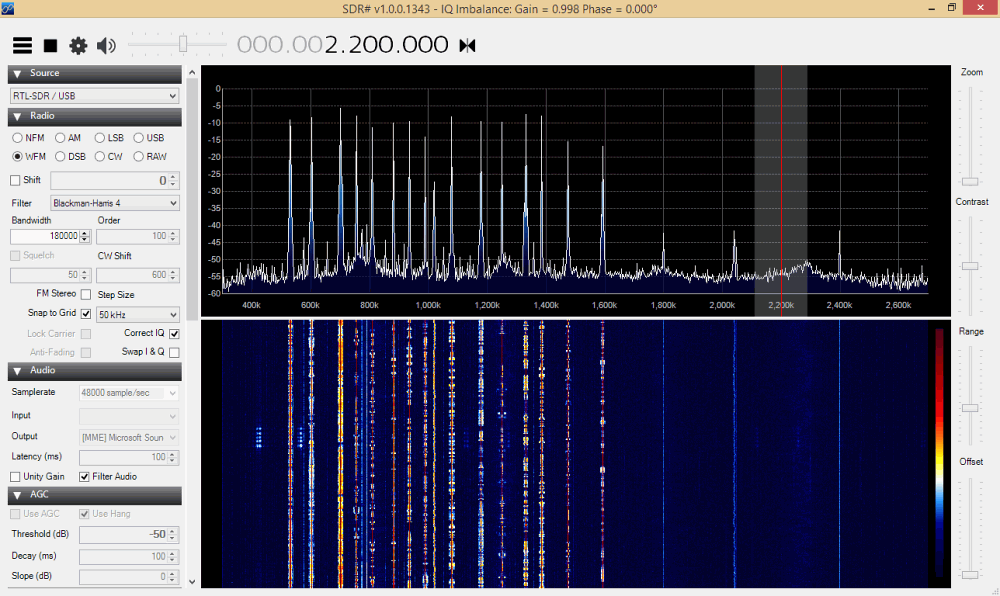 We repeated the same test at 9 MHz. Again, mouse over the image to see the effect of removing the low pass filter. Once more we see that without the LPF there is severe interference from the broadcast FM band, as well as in this case what looks to be a DAB signal. 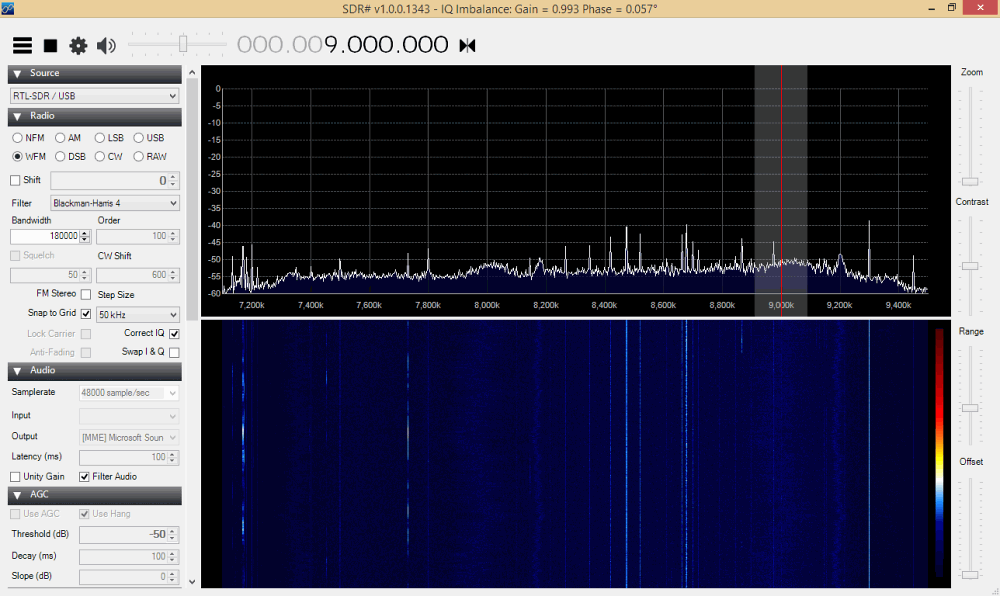 Similar interference is found all through the 0 – 14 MHz frequencies without the low pass filter in place and most weak signals cannot be listened to without the filter connected. It is clear that without a low pass filter the direct sampling modification is almost useless in the presence of strong interfering signals, such as those from the FM broadcast band.

To purchase from outside of Japan you can use a third party shopping service available at http://agent.jzool.com/, which will buy and ship the product to you from Japan.